Here's the first chapter of my about to be released book, Currents of Change.  Enjoy! 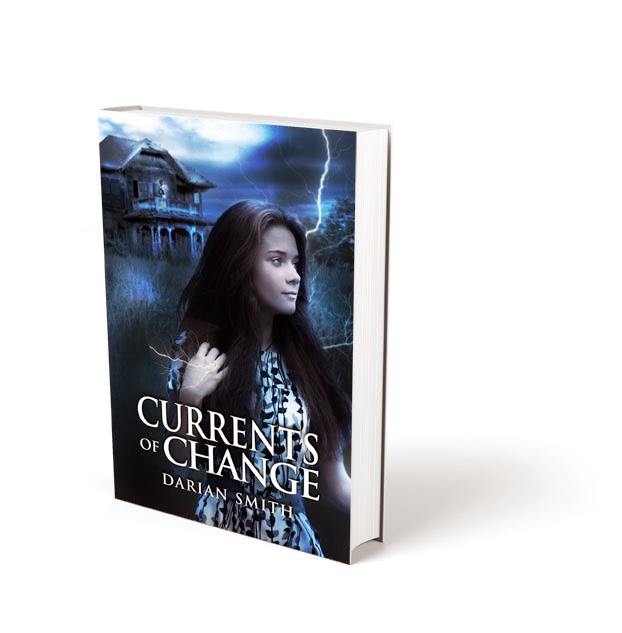