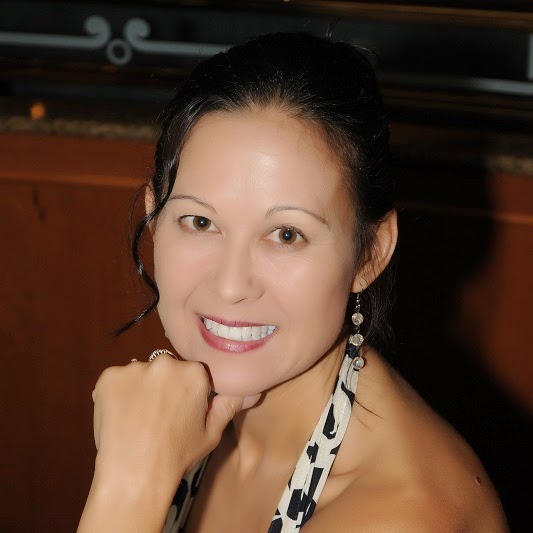 Lee Murray has won the Sir Julius Vogel Award four times - against me one of those times (I think that makes you my nemesis now, Lee, btw).  She is an excellent writer and has been instrumental in projects that help support and grow the NZ writing community, such as the "Baby Teeth" horror anthology.  As a Valenines Day special feature, Lee talks about combating loneliness as a writer.
Writing is a lonely business. Everyone says so. And it’s true that it does involve a certain amount of sitting down by yourself in front of your computer, or with your notebook in hand, and churning out words. Getting the word-count down. Or up, as the case may be. But writing, even get-it-on-the-paper writing, doesn’t have to be solitary; there are lots of ways to make it a team activity, even when you’re the only author whose name will make it onto the final document. I’m involved in such several ‘writer teams’ all of which help me to either create, develop or polish my writing in some way. 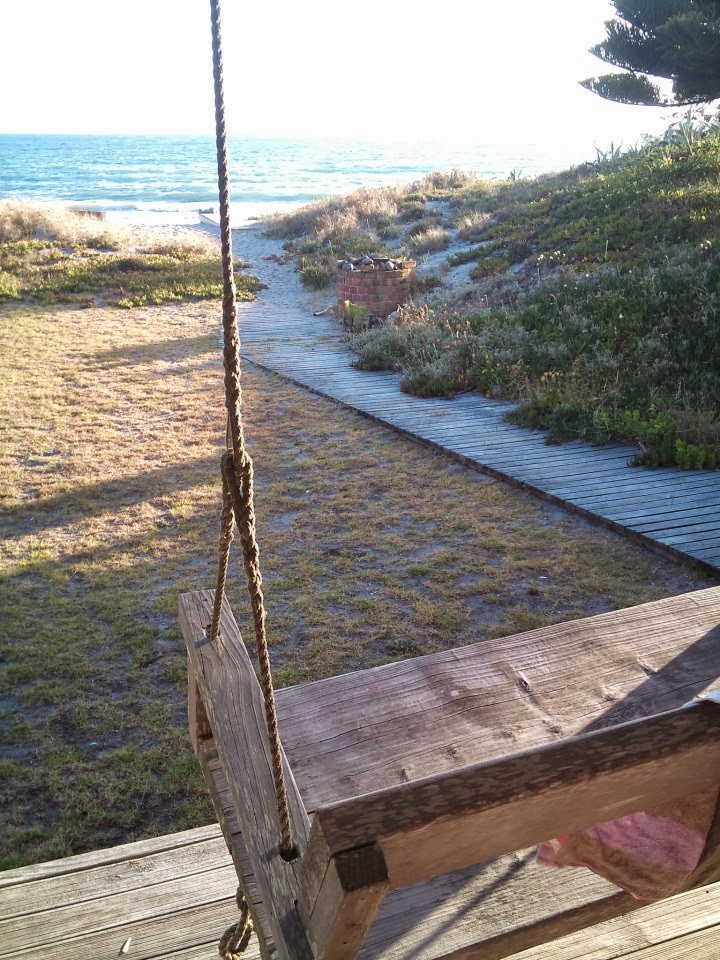 There’s my beach team, for example, four sci-fi fantasy writers with a memoir gal thrown in. This group meets for internet-free weekend retreats four or five times a year at an isolated beach location—I could tell you where, but the isolation is the special bit—and over baked potatoes, chocolate and coffee, we write. Alone, but together. Every half hour, someone will stop their writing and say ‘Hey…’ and ask question about story crafting or world-building and we’ll push back our chairs and burst into conversation about where that storyline might go, or what that world might look like. Even our memoir gal will pull out her earbuds and join in the debate, although, admittedly, for tangents regarding gravity, portals and Mer physiology, she tends to roll her eyes at us and carry on tapping. Sometimes though, those conversations carry over to lunch at the picnic table, or on long walks down the beach and back again, or late into the night in front of the fire. I can guess what you’re thinking: that with all that gassing there’s no way we can get any writing done during those retreat weekends. In fact, Conclave, our collection of four science fiction and fantasy novellas, is the outcome of just two of those weekend retreats, and the discussions that went on there. (Yes, our memoir gal managed to get her manuscript completed, too.)
Another of my writing teams is Clarke’s, a group also focused on science fiction and fantasy, but named after our coffee shop meeting venue (with no reference whatsoever to Arthur C. Clarke). Armed with pots of tea, pages of scripts and red pens, this group of four (three plus me) convenes one morning every two weeks during school time to critique an excerpt of each other’s writing. That’s three hours to get through around 16000 words. It begins somewhat like that first witches scene in Macbeth as we stir the cauldron and rub our hands together, working up to pick at the minutiae of someone else’s writing. Grammar, spelling, inconsistency, filtering, repetition, plot holes: if there is something wrong with my manuscript, this group will hunt it down and kill it. Striking down adverbs and cutting out clichés, they look at every word, every auxiliary verb, any dissonant syntax. The Clarke’s team are brutally honest, with emphasis on the brutal, and yet there’s no need to pull on protective body armour because this lot offer their suggestions in the nicest possible way. Oh yes, the rules require that no one interrupts while the critique is being delivered. I’m not sure who made that rule up. I’m not sure we’ve succeeded in keeping it yet either. Or the one about not laughing.
And finally, there’s my first-draft writing sprint team. This small cheer team of two meets at random when it works for both of us. On those days, we make ourselves coffee in our respective kitchens, and meet online via Facebook messaging to thrash out some words. We set a hopeful word count, and a deadline an hour or two in the future, and off we go, me here at my desk in the capital and my colleague on her laptop somewhere at the back of beyond. About 45 minutes in, I’ll ping her to say I have written 500 words and she’ll ping me back telling me how awesome I am. I am nowhere near awesome. We both know I am excruciatingly slow as she will have already tapped out a breath-taking 1200 words, or thereabouts. My colleague will downplay this number, assuring me that first draft words are all crap anyway and half of hers will have to be deleted, but I can do the math and I know that even deleting half those words still leaves her out ahead. Sometimes though, one of her kids will accidentally drop a bag of flour on the floor, or she’ll have a super gluey art project needing her supervision going on beside her at the kitchen table, and I’ll be able to sneak ahead. ‘Awesome stuff,’ I’ll say, all smug, when she catches up. ‘You go, girl.’ There is some obligatory back slapping and mutual admiration involved, because this teeny team is all about not feeling lonely and left out when there is some lonely get-it-on-the-paper writing to be done.
Obviously, there are all sorts of other ways to combat writer loneliness: writing clubs, online groups, buddy systems, and collaborative writing are just a few. So with Valentine’s Day upon us, I guess the message I’d like to tie to a balloon and send out into the world is that we don’t have to be lonely hearts: writing needn’t be lonely at all, not if you find the right colleagues to keep you company.*

*Tip: when seeking to combat writer loneliness, it is helpful to know that most writers can be motivated by a small offering of coffee and chocolate biscuits.

Lee Murray is a four-time winner of the Sir Julius Vogel Award and holds an Australian Shadows Award (with Dan Rabarts) for Baby Teeth: Bite-sized Tales of Terror (Paper Road Press). She tends to forget she has this website http://www.leemurray.info/ and is more likely to be found wasting time on Facebook: https://www.facebook.com/leemurrayauthor?ref=hl 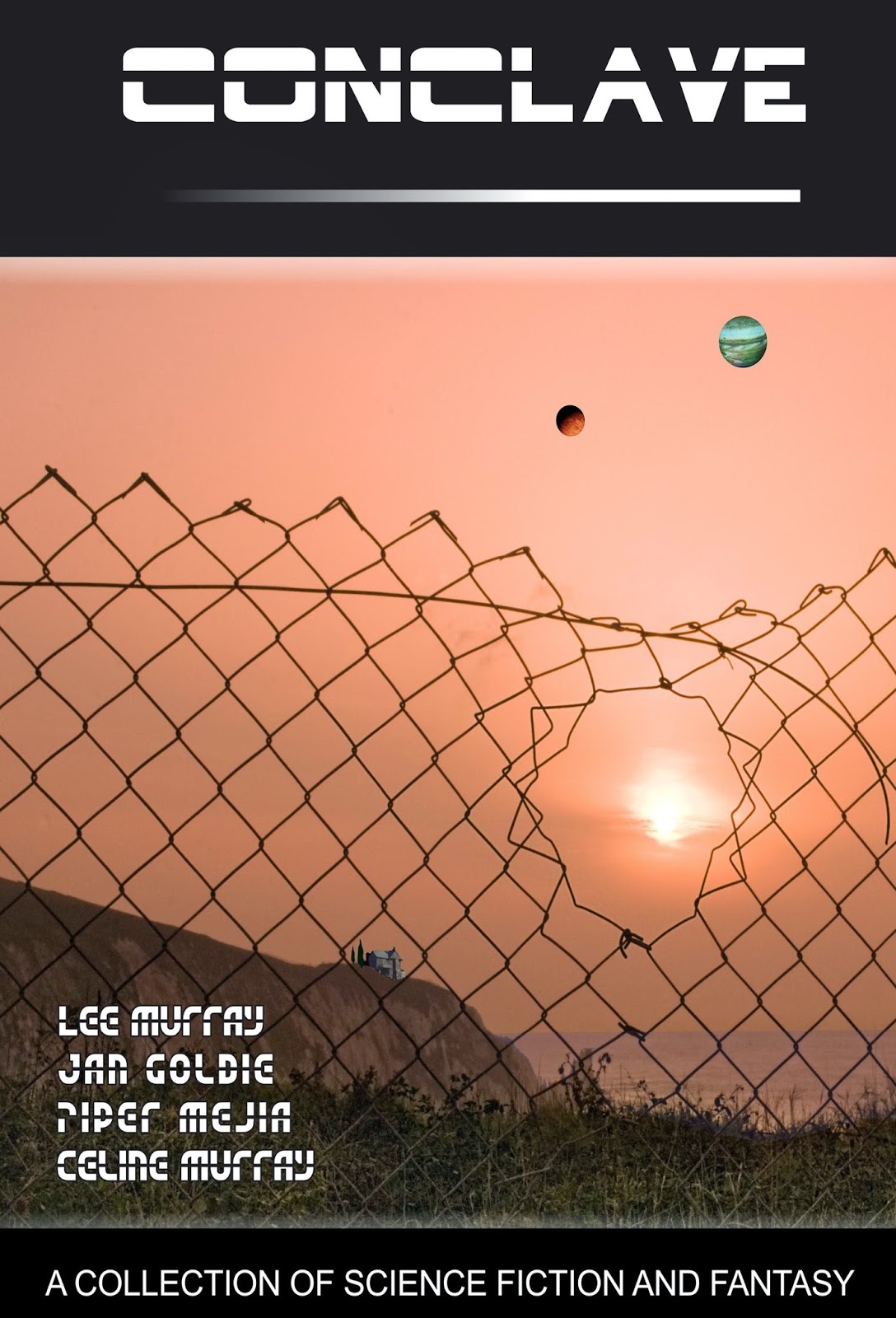